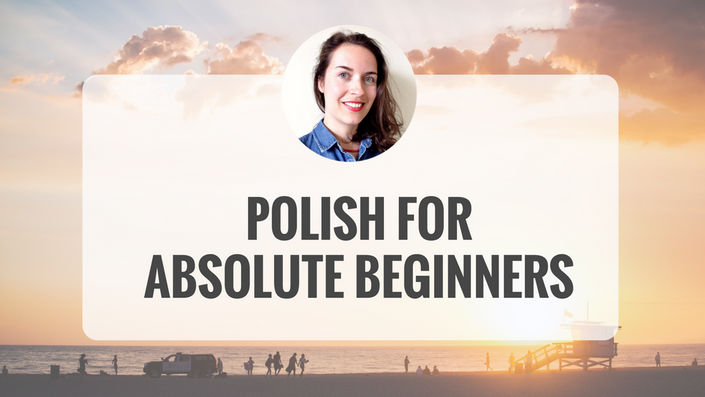 The coupon code you entered is expired or invalid, but the course is still available!

You might think it’s complicated because of the strange letter combinations that you haven’t seen before.

You might think it’s difficult because of the way it sounds.

It also has vocabulary that sounds unfamiliar and unlike any other language you’ve come across before.

You might also think that it’s confusing because words have genders and word endings change in some mysterious way depending on what you’re trying to say.

Here’s the truth about Polish.

Polish words do contain a lot of consonants next to each other.

There is a lot of vocabulary that doesn’t derive from Latin.

Words do have genders and word endings do change depending on what you’re trying to say.

Does that make Polish impossible to learn, though?

My answer is ‘no’ and I’m sure this will be your answer too, once you’ve completed this course. 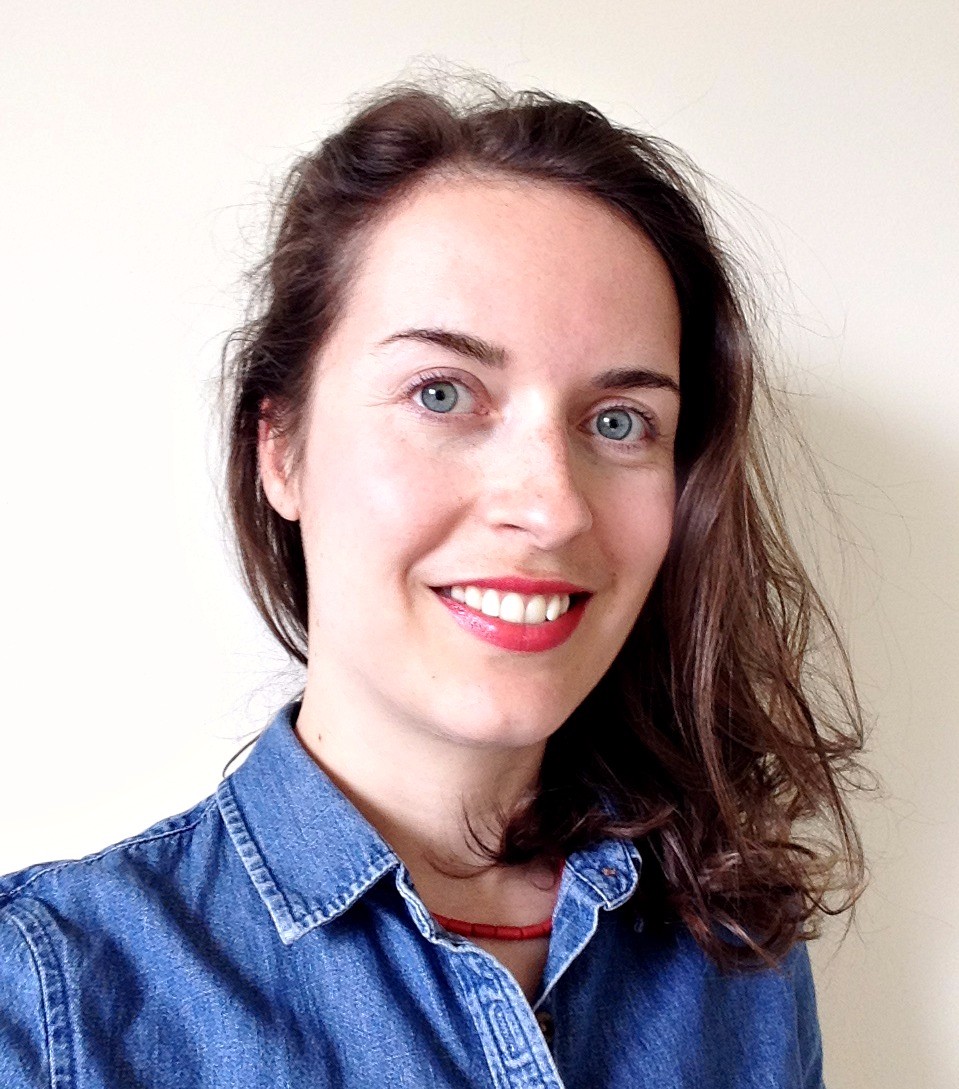 My name is Agnieszka Murdoch. I'm a language coach and the founder of 5-Minute Language, a community for language learners who strive to learn languages effectively and keep moving forward.

I've designed this course especially for absolute beginners or those who have started learning before but stopped and would like to refresh their knowledge of the basics.

It’s a step-by-step video course that will help you understand the basic and logical rules around pronunciation, sentence structure and vocabulary.

Once you’ve completed the nine modules included in Polish for Absolute Beginners, Polish will no longer be unfamiliar.

You will know how to pronounce strange consonants next to each other.

You will know how to make a sentence and say it.

You will know how to ask questions and reply to them.

Once you know the rules and have had some practice, you’ll be part of the club!

You will learn how to:

The topics above will give you a great foundation for building your first sentences in Polish and starting to speak.

Enroll in Course for $89

How will you learn?

Polish for Absolute Beginners is divided into nine modules. Each module contains a lecture (or several lectures, depending on the topic) that introduces a topic and provides a lot of examples.

This is followed by a video outlining the actions that you should take once you’ve completed each module. The purpose of the actions is for you to take what you’ve learned and put it into practice straight away.

One of the actions is always to complete the practice exercises included at the end of each module.

A lot of the actions are also focused on speaking because you will be able to say something new after each module!

What’s included in the course?

- Practice exercises with answers in each lecture

- A quiz you can use to test yourself

- A downloadable cheat sheet listing all Polish letters and letter combinations, and how they're pronounced

Who is this course for?

This Polish course is designed especially for absolute beginners or those who have started learning before but stopped and would like to refresh their knowledge of the basics.

Enroll in Course for $89 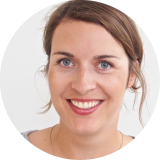 My mission is to to help and motivate language learners worldwide so that every person in the world has a chance to learn a foreign language.

When does the course start and finish?
The course starts now and never ends! It is a completely self-paced online course - you decide when you start and when you finish.
How long do I have access to the course?
How does lifetime access sound? After enrolling, you have unlimited access to this course for as long as you like - across any and all devices you own.
What language is this course delivered in?
This course content is delivered in English, with examples and practice exercises in Polish. You don't need any prior knowledge of Polish to follow this course.
How can I find out more about this course?
Feel free to contact me if you have any further questions about this course - email me at agnieszka at 5minutelanguage.com
What if I am unhappy with the course?
I would never want you to be unhappy! If you are unsatisfied with your purchase, contact me in the first 14 days and I will give you a full refund. Simply email me at agnieszka at 5minutelanguage.com
off original price!

The coupon code you entered is expired or invalid, but the course is still available!